You are here:
Mobile App 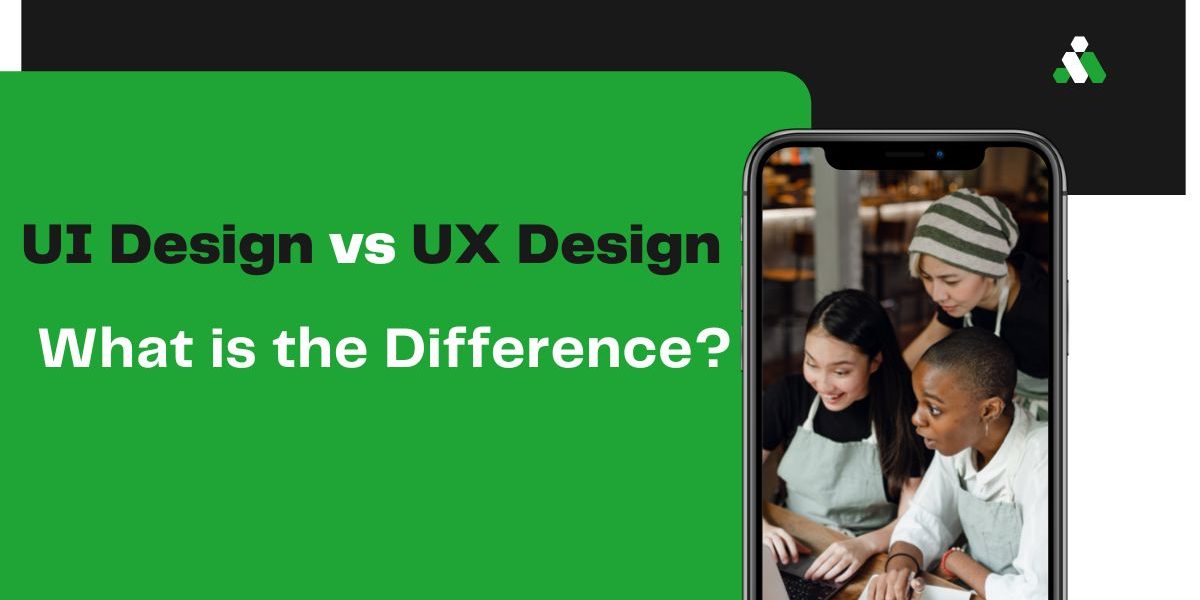 Have you ever imagined what makes Facebook, Instagram, Swiggy, Zomato, Ola, etc.? Are apps so popular? A developer might answer its features, but if we ask a layman about this, the answer would be the designs used, navigations, look and feel, colours, and the list goes on. The design part of the application is the one that is observed first by the users whenever they start using any application.

The apps mentioned above have one thing in common, which has led to their thriving market: their almost perfect designs. Also, whenever an app is launched, the user first installs it and then decides to use it based on the ease of accessing that application. If not found easy to use, they simply uninstall the app and stop using it.

The attractiveness, user-friendliness, colors, etc. They are not included in implementing features but are a part of the design of the app, i.e. UI and UX. Yet, many people think both UI and UX are the same thing despite them being different.

So, there is large confusion between the concepts of UI and UX and hence, in this blog, we shall see the difference between ux and ui design, i.e. UX vs UI design.

What is the Difference Between UI and UX, and Why is it so Important?

The importance of a good design for an app can be seen in the number of app users, indirectly affecting the success. For example, myspace was introduced before Facebook, but it failed to please users with its designs and could not survive in the competitive market. Similarly, another application named Four square, providing almost the same functionalities as Yelp, did not get the desired success and retention in the market due to its poor designs.

In this competitive environment, providing only the latest and trending features does not make the app successful. It must be designed well such that the customer gets attracted towards it and uses it with ease. According to the statistics provided by UX Cam, more than 90 per cent of the people have stopped using the applications as they were not satisfied with the provided UI and UX.

Hence, for an app to be successful, the integration of UI and UX are equally important. But for the same, the concept of UI vs UX design must be very much clear in our minds.

Most of the time, the freshers in the development field make the mistake of mixing up the concepts of UI and UX, considering both are the same thing. Due to this, they cannot point out what is missing and what is up to date in the application, which may create issues in further development and, hence, the application’s success. So it is advisable that before starting with the project, understand the difference between the ux vs ui design.

As highlighted by Don Norman, user experience is something that shows the importance of user-centric design. Therefore, the app designs should be finalized keeping in mind some of the factors like- what are the user expectations from the app, the need for the users, etc.

For instance, if you are developing an e-commerce application, the scope for the user experience may be extended to efforts for the business brand ad at the seller’s end, the process of downloading the app, installing it and registration for the new user, in addition to signing in, ratings and reviews, push notifications, emails, etc.

There is one confusion regarding the user interface: it is all about arranging menus, buttons, and navigation bars. However, the concept is more complex than it seems. The main focus of UI development is the interactions occurring between the application and its users. Hence, the UI development not only focuses on the application’s look but also gives the limelight to mapping these designs with their functionalities.

Let us consider the example of an e-commerce application that we took earlier. When a developer introduces the “add to cart” feature in the application, it is equally essential that the button to utilize it is placed in a significant position. The colour, size and position of this button should be decided so that the user finds the same quickly on the screen and can access it easily.

Also, while deciding the user interface, the developer needs to focus on the overall flow of the application, right from signing up or signing in to logging out.

This was all about the basic concepts of UI and UX. Now, let us see the actual difference between the two.

The elements used in developing the UI focuses on the interaction of users with the application, whereas the main focus of UX is the perception that is built in the users’ mind while using the app.

For example, in the Google platform, the user interface developed can be sober and simple. This design can be helpful for the users in finding the required information quickly and easily. But, if the search time increases for the user query, the customer might face difficulty in getting the required information. Hence, in this case, the UX is compromised and not fulfilled.

Some of the points that differentiate the UI and UX, apart from the ones mentioned above, are as follows:

The confusion between UI and UX being the same is that for any application to be remarkable in terms of quality, it must include both, and any one of them cannot be compromised, as they are interdependent. This means if the application has poor UI, UX is also compromised.

This is because the users need a friendly interface to interact with the application and have a smoother experience in using its features. Hence, this should be accomplished to have a remarkable UX, and for this, the development of UI should be properly done.

In the next section, let us discuss how to improve the user experience in a mobile app.

Improving the UX for Mobile Apps:

The best way for a developer to develop an efficient UX for mobile apps is to follow the design thinking methodology.

The developers start the development by researching the target users to come to know about the user demands, needs, etc. This helps in understanding the end-users for the developers.

The following factors affect the development of UI:

The main goal of any business is to increase its revenue and enhance the growth of the company. In achieving this goal, UX/UI Design plays a crucial role. The UX/UI design of the app enhances the entire user interface. It helps gain the trust of the customers, which ultimately helps maximise the app users in the forefront. UX and UI design will guide the users to what they are looking for, ultimately boosting their confidence.

TechiePixel offers UI/UX Development Services and ensures that your application stands out among the competitors and benefits you with all the amazing features. Get in touch with us.

User experience can be defined as the step by step process to create an application that can provide an excellent experience to the users.

2. Is there any programming language needed to learn to develop the UI/UX?

No. You can be a good UI/UX designer without getting a grip on any coding language. And for the safer side, learning HTML and CSS basic concepts won’t do any harm.

3. When can we start UI/UX development?

Considering the increasing demand for UI/UX developers across the globe, there is no time to start with the development.

4. What can be the tools used for UX design?

Adobe xd, hotjar, basecamp, zeplin, etc., tools are used for developing the UX for the application.

5. How much time does it take for an effective UX design?

– The timeline for a UI/UX design task can be as minimum as two months to a maximum of 6 months.

How To Build An App Like Uber: Cost, Features, And Further Discussion
November 20, 2020